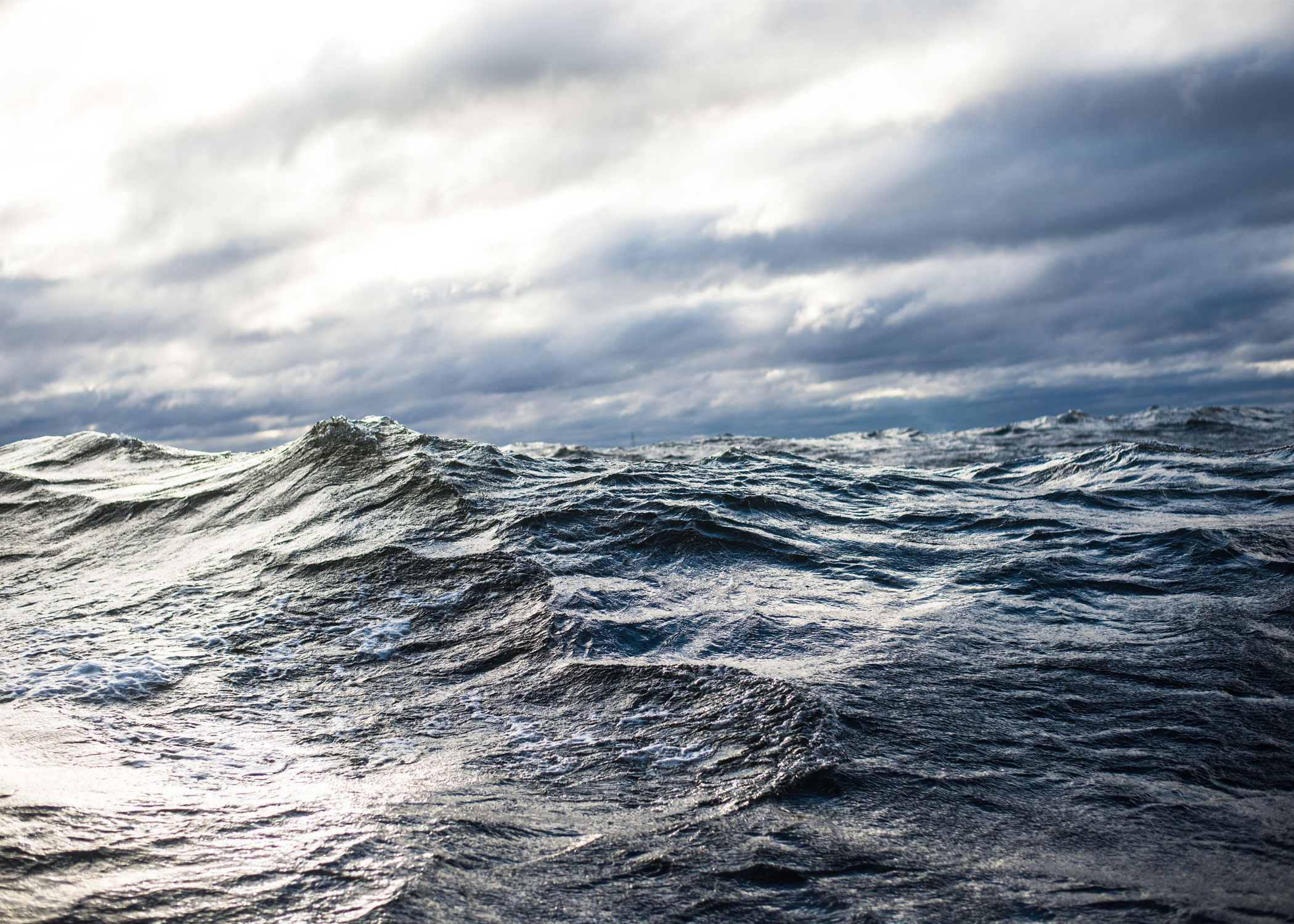 Are stabilizers really worth it?

By
Luke Hammond
on 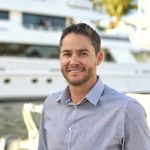 Stabilizers and sailing aren’t really used in the same sentence, so when do we see them being used?

Firstly, let’s start with a quick description of what stabilizers are, and how they might work.

Ship stabilizers (or stabilizers) are fins or rotors mounted beneath the waterline and emerging laterally from the hull to reduce a ship’s roll due to wind or waves. Active fins are controlled by a gyroscopic control system. … Stabilizers are mostly used on ocean-going ships and yachts of all sizes.

Another alternative is a gyrostabilizer. It is a computer-controlled gyroscope, which is comprised of a flywheel that spins at speeds of up to 10,700RPM and is tilted fore and aft in a range of up to 140 degrees to counteract the wave motion imposed on a yacht. Modern gyros have been in use in recreational yachts since about 2007.

So why did stabilizers really see a big spike in use?

When the ‘at anchor’ or more commonly known term ‘Zero Speed’ stabilizers & gyro’s hit the market, sitting at anchor and not rolling about was a huge advantage for many reasons.  So many anchorages are prone to swells that might make even a hardy seafarer feel a little nausea when at the mercy of Mother Nature.

At anchor or zero speed created a new market of seafarers that may have been affected by motion sickness, and let’s be honest, it really does make a huge difference when sitting at anchor.  It doesn’t mean that the yacht isn’t going to roll, but as a general rule, the stabilizers will reduce the roll, in turn reducing the effects of motion sickness.

In previous years we would have to pay more attention to weather conditions and have local knowledge in order to find the best anchorages; however, with the introduction of zero speed, more anchorages are now considered depending on the sea state.

Don’t get me wrong, if it’s rolly out (much like any Christmas or New Years in St Barth’s), it doesn’t matter how good the stabilizers are, it’s still going to be an interesting time.  However, if I had to choose a yacht that didn’t have them installed, I would be seriously reconsidering my options.

If you wanted to really check out how effective these systems are, have a look at a Seakeeper demonstration:

In this video, they place two center consoles side-by-side, and it’s almost amazing how well it works.

These gyrostabilizers have become more and more effective, and are making a big comeback!

In addition to gyro stabilization, the more common fin set-ups are on larger yachts.  They do have their drawbacks, however, are still amazingly effective.  The main companies in this field are Naiad Dynamics & Quantum Stabilizers.

As I mentioned before, if I was looking at buying or building a yacht, I would be 100% in favor of some sort of stabilization.  There are a few factors to consider, which will then help narrow down which system might be the best option for your circumstances.

Yachting is already an amazing industry. This technology just takes being out on the water and enjoying Mother Nature even more enjoyable.

Yachting with Pets: How much is that bunny in the window?